Kenoma is a roleplaying game set in the aftermath of an apocalyptic global cataclysm.

It’s a game about fighting for what’s left. A game about mysteries that don’t matter anymore because somebody dropped the ball. A game about paying the price for sins that aren’t your own.

But it’s also a game of hope, a game of staving off tragedy against impossible odds. Things might suck, but that doesn’t mean you have to.

As a roleplaying game, it’s about telling stories using player characters and a Game Master. The Game Master (GM) explains the universe to the players, and the players’ characters (PCs) try to act within that framework to pursue their own interests or the greater good (whatever they believe that to be).

Session time: 2-3 hours, content for 1-3 sessions depending on group and runtime. 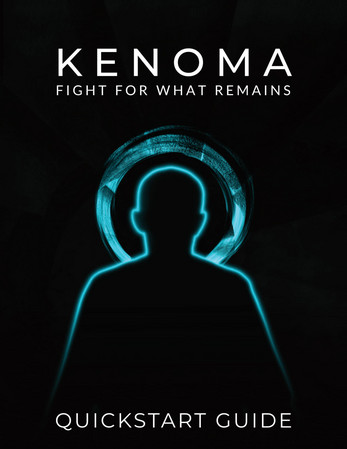 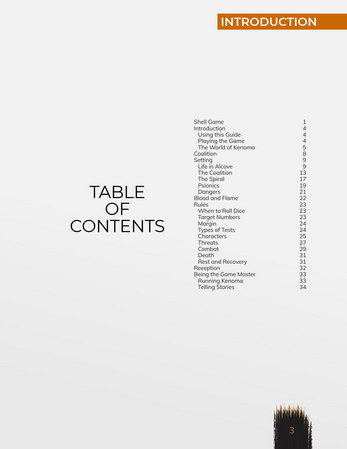 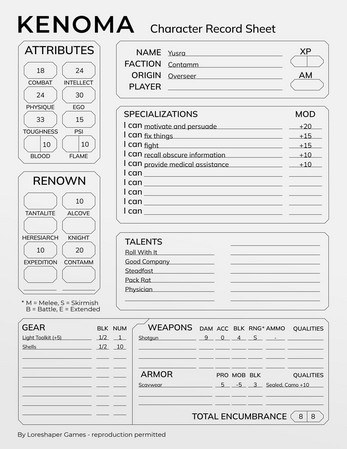 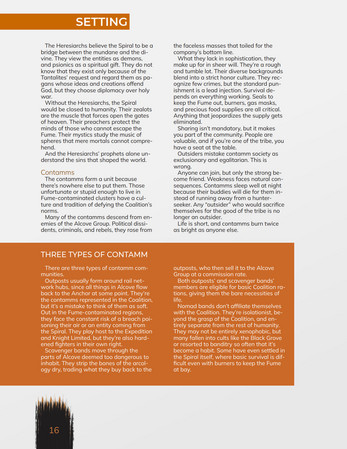 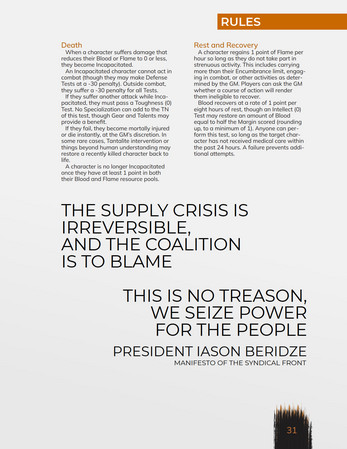