The sound of gravel crunching beneath my boots echoes through the ravine.

It’s been two hours since I left the others, if I had to guess. I can see the wisp of smoke trailing up from the campsite. They must be using wet wood.

Maybe there are other people out here.

If they see the smoke, will they come?

And will they be friendly?

At least nobody’s getting sick anymore. I remember the days after—it. The cult, then the bombs, then the fallout.

It’s time to head back.

When I turn, there’s a man with a rifle pointed at me. Gas flashes out from the muzzle and the world freezes.

Oh Sleeper, do you know why you are here?

Letters from December is a game about the end of the world failing to end the world. You're what's left after the bombs drop and the rifts between our world and the supernatural world do their thing to the universe.

You are haunted by an entity. Call it whatever you want, it won't complain, and it won't correct you either. It offers you power, but only if you'll work with it.

And it knows what it wants about as much as you do.

Uncover the mystery of the end of the world, strike back against the Cult that destroyed it, and see what you can make of what remains.

In order to download this game you must purchase it at or above the minimum price of $2 USD. You will get access to the following files: 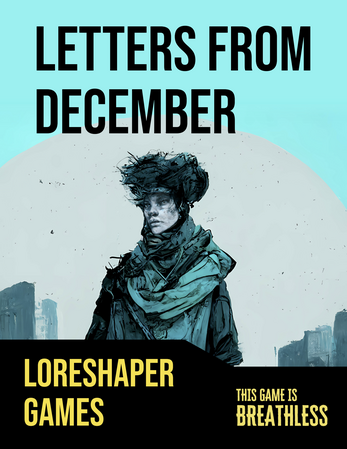 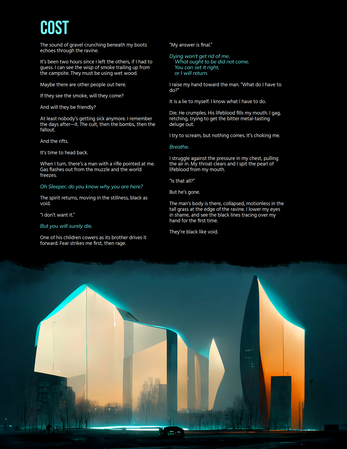 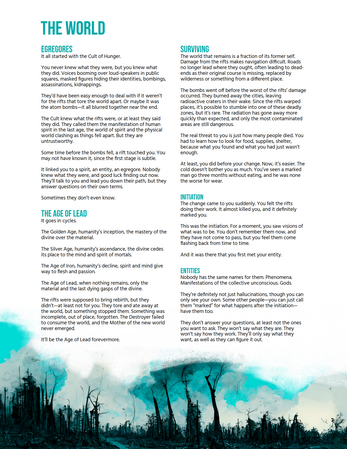 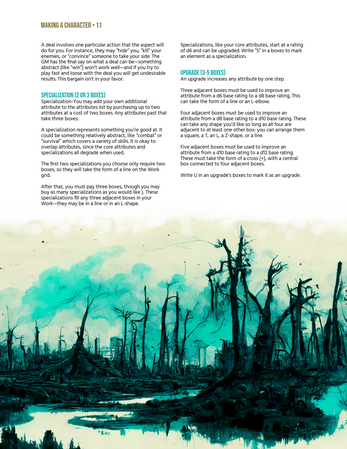 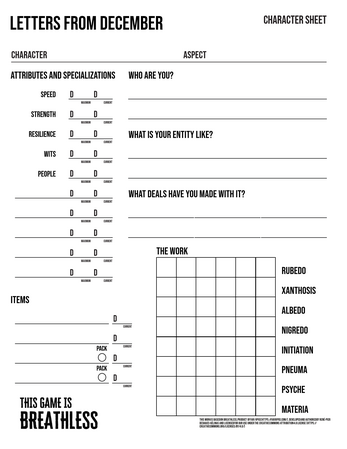