You rebelled against the Eternal Emperor.

Now there’s an Imperial cruiser in orbit, and it’s about to drop a graviton bomb.

When it hits, everyone’s dead.

Most of them already are, but there’s a chance.

The Imperial assaults wiped out most of the spaceports, but there’s a hidden one.

Get to it, get a ship, and get off the planet before the bomb drops. Simple, right?

Well, not if the Imperial drones have anything to say about it. 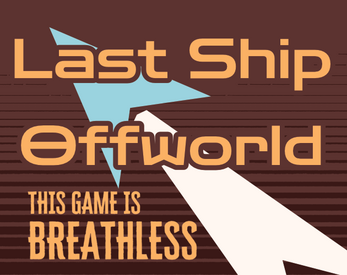