It’s been a while since I wrote. There has been lots of shelling, but we’re safe down in the trenches.

It doesn’t look like anything’s going to change before the holidays. I know they said we’d be back by November, but we’re probably going to stay over the winter.

It’s nice in a way. We have plenty of firewood, so we aren’t getting cold.

The worst we had to deal with was Private Anderson’s pet rat getting into the potatoes.

The Empire Wants You is a game of juxtaposition. You have war overseas, and the peace (if disrupted) of the home-front.

Although not strictly based on any historic events, I drew most of my inspiration from Britain in the First World War.

It takes place in seasons—first on the home-front, then on the battlefield.

As each season passes, the war rages on and the characters you play must survive while taking care of each other from a distance. 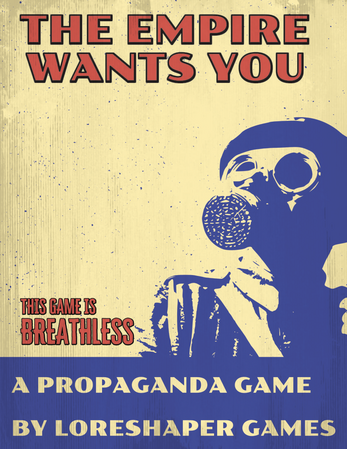 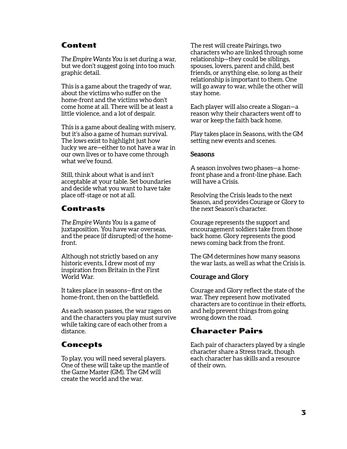 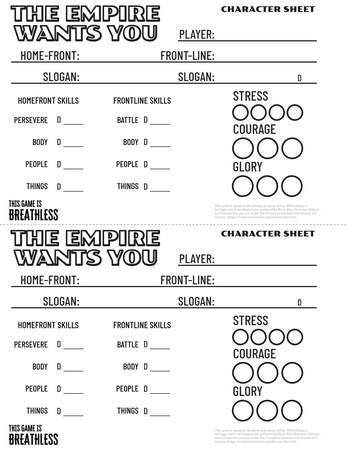